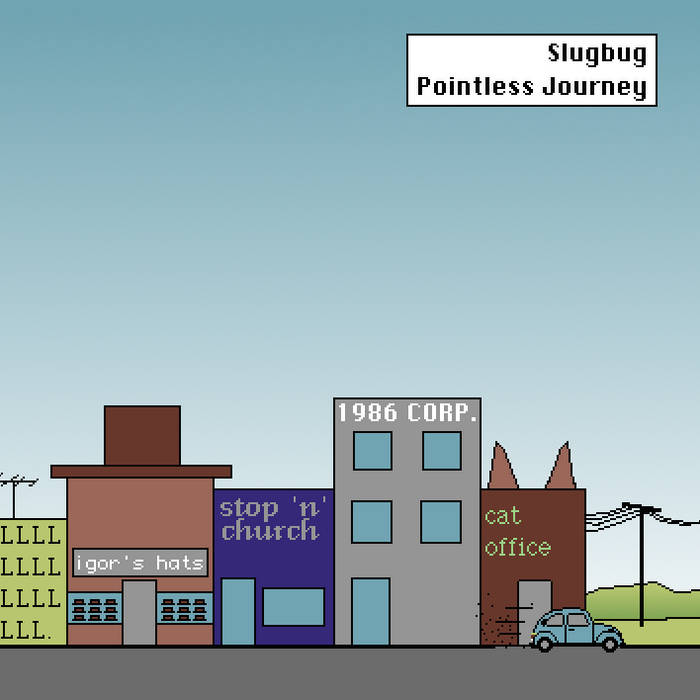 jarren202 Awesome to have this album on physical media! It's easily up with Truck Month in terms of songwriting and melody. Castle Thunder is the obvious "big hit". A vinyl pressing would be cool! Favorite track: Castle Thunder.

Danny Ranging from eclectic new-wave, to quirky synth-rock, and even industrial influences, this record has stood the test of time as one of favourite deep cuts from the internet. Favorite track: Computers Again.

The Bug Brothers' 2009 tour-de-force of analog awkwardness includes such popular favorites as "Castle Thunder", "Inexplicably Hilarious", and "Bennie and the Jets." Originally released in an edition of 50 CD-Rs, it is now available for everyone to ignore.

Bandcamp Daily  your guide to the world of Bandcamp

MF DOOM is given his flowers, plus appearances from MC Jada Imani and Stanley Ipkuss